Clients can virtually plan their modular, low-carbon and even net-zero homes.

Find Casa Palerm on the beautiful Balearic island of Mallorca, located in the Spanish Mediterranean.

Apfelhotel is a nature-focused retreat tucked away in northern Italy.

The resident will transform the Dutch Pavilion into a co-working space.

They marched for human rights, for health care and education, but they came for the metro system, burning and damaging more than 86 stations across the city. Massive protests in…

Just in time for Shark Week on Discovery Channel, here are 10 interesting facts about sharks. 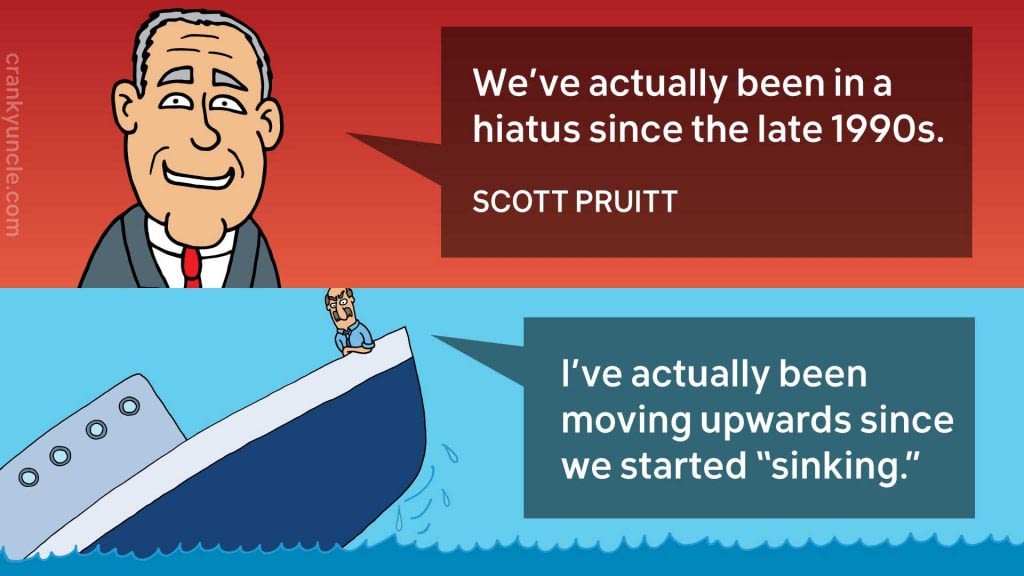 Over the last few weeks, a few people have asked if they could use some of my Cranky Uncle cartoons in their climate talks. In response, I’ve now collected a bunch of 1920 x 1080 Cranky Uncle cartoons and uploaded them all in a freely available Powerpoint presentation. Any educators, scientists, activists, or climate communicators giving a talk about climate change are welcome to use any of the cartoons in your talks. They are free to use (but letting us know the context of how you used them in the comment thread below would be much appreciated).

Almost all the cartoons come from the Cranky Uncle book with a few exceptions. One is a cartoon I drew of Scott Pruitt. This was actually in the first draft of the book, which I wrote back when Pruitt was head of the EPA. Pruitt actually featured quite a lot in that first draft – which I think was a way for me to cope with the frustration of the endless series of scandals following him. My editor wisely advised me to trim Pruitt from the book, suggesting it would date very quickly. Sure enough, Pruitt was fired before I even finished the first draft! 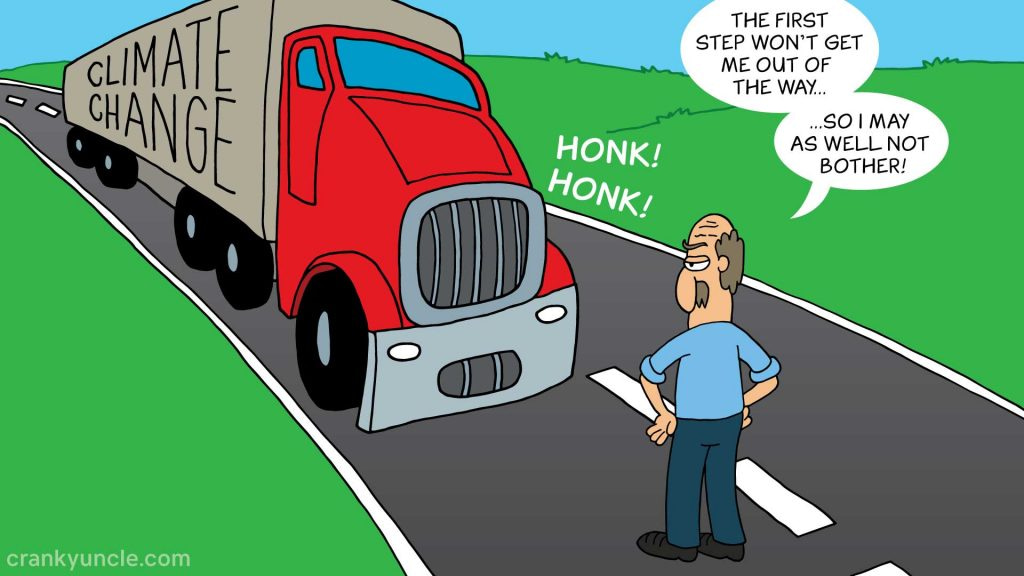 END_OF_DOCUMENT_TOKEN_TO_BE_REPLACED

The Natura tiny home is sustainable inside and out.